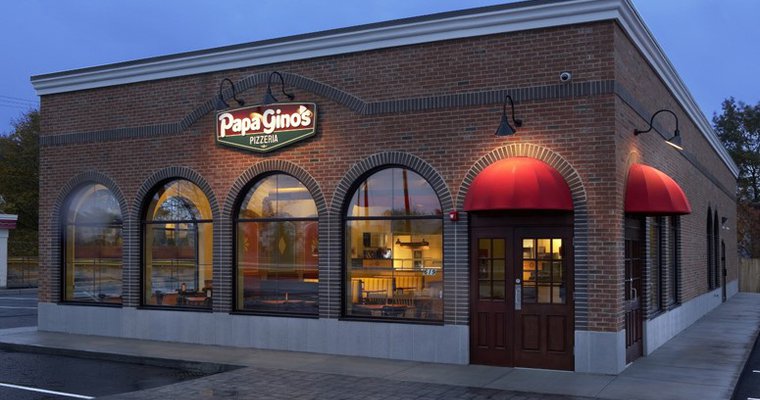 Aside from Pizza Month, October is also Fire Safety, which Papa Gino's has been taking to heart through its annual fire safety program since 1993. During the campaign, the brand's stores across New England give some back-up to firefighter efforts around the same time, a news release said.

In fact, over the last 27 years, the chain has supported more than 1,800 fire station open houses, by giving away over 100,000 large pizzas and in excess of 1.5 million activity sheets and educational flyers.

The pandemic, however, has put a crimp in most of those annual events this year, so Papa Gino's is moving its support behind fire prevention efforts by:

"Even though a lot has changed this year, one thing that remains a constant is our commitment to raising awareness during fire prevention month and supporting fire departments across the communities we serve here in New England," CMO Deena McKinley said in the release. "We at Papa Gino's are so grateful for the opportunity to bring these local heroes delicious pizzas and provide kids with fun and important educational resources to learn about fire safety."