June US restaurant industry sales are best since February 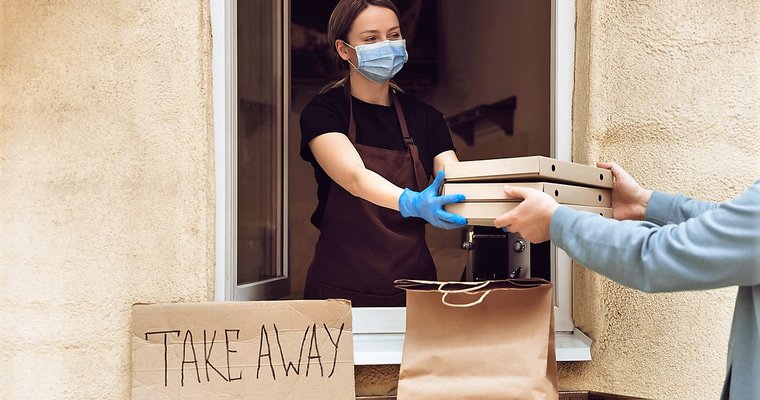 Data just analyzed by market research firm, Black Box Intelligence, shows that despite all the hardships the restaurant industry is facing, June did bring some news of recovery with industry-wide same-store sales down 18.7%. That is the best month of year-over-year sales since February, before the pandemic hit the U.S. in earnest, a news release said.

Black Box also said in an email that in June same-store sales improved by 19% over May and by 35% over the month of April, when restaurant sales bottomed out in the worst month thus far in the COVID-19 period in the U.S. But the shadow cast by the growing number of COVID-19 cases nationally now prompted Black Box analysts to caution restaurateurs to "brace themselves for challenges ahead."

In fact, the company said the week that ended June 28 technically had the best comp sales results for the industry since the week before the national pandemic emergency was declared that ended March 8. And through it all, limited-service has fared the best, with QSRs alone now reaching nine consecutive weeks of strong positive comp sales growth.

"Results for this segment have been better than the growth rate they had been posting for years before the
pandemic," the company said in its analysis of the numbers

Black Box also relayed that the pace of recovery for fast casual brands has considerably slowed. Their numbers are still much better than those for full-service brands, but fast casual comp sales still improved just a single percentage point over the month.

Nationally, the percentage of restaurants open in any capacity has stalled, with 12% of all chain restaurants in operation before the pandemic remaining completely closed in June, which was unchanged all month long. Limited-service dining room reopenings are much slower now, with Black Box reporting that many brands are selecting to continue only off-premise operations since they've been getting good sales through those channels.

Day parts performing best for the industry during June were mid-afternoon and dinner, with lunch and breakfast lagging behind. But late night remains the biggest trouble spot for sales since the pandemic began in the U.S.

Perhaps as no big surprise, pizza was among the top three cuisines by comp sales in June, along with chicken and hamburger fare. Top performing states for the week that ended on June 28 were Idaho, Mississippi, Alabama, Utah, Indiana, Michigan, Tennessee, Louisiana, South Dakota and Kentucky.