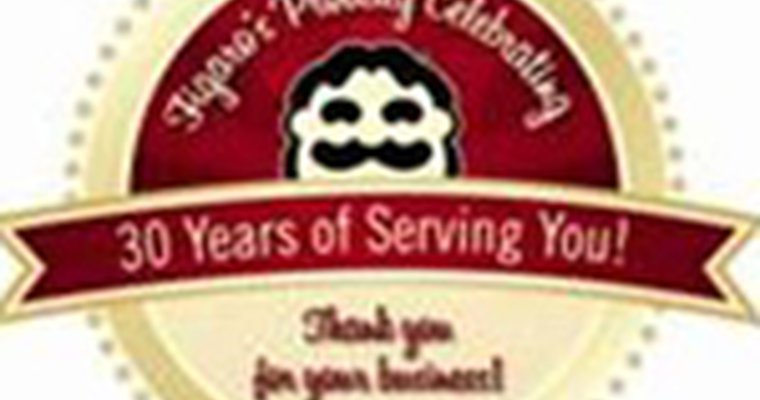 The sale of the Nick-N-Willy's Pizza business assets is subject to the completion of Figaro's due diligence and obtaining financing, as well as the negotiation and execution of a definitive purchase and sale agreement.

The closing of the transaction is expected on or before Dec.28, 2011. World Famous is to receive a refundable deposit of $10,000, which will be applied to the purchase price on closing.

The company intends to use proceeds from the sale of the assets to retire certain debt obligations and to initiate new business.

World Famous will seek shareholder approval for the proposed transaction with Figaro's at its annual and special general meeting Dec. 15.

Figaro's stores, like Nick-N-Willy's, provide both baked and "take and bake" pizzas.