There may never be a better time for breakfast pizza 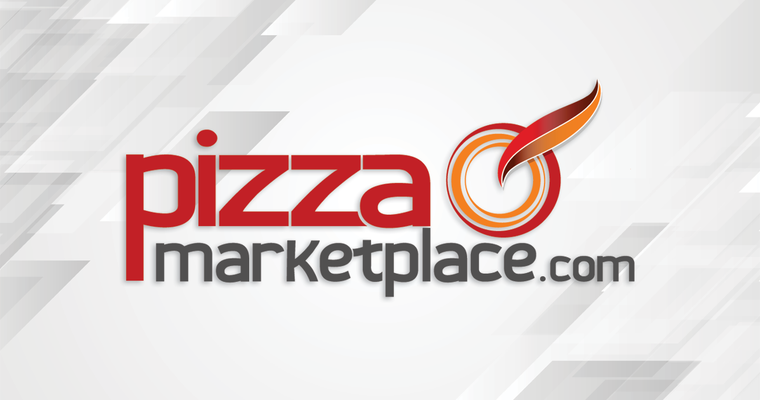 The time may never be better for pizza restaurateurs to get in on a little breakfast action, which has long been unfamiliar territory for such brands. A recent report from market intelligence company, Packaged Facts, shows that today breakfast is an all-day thing, and it's also a much more inclusive idea now in most Americans' minds, encompassing everything from Asian dumpling buns to bowls of spicy meat and vegetables.

In its latest report, Package Facts said that not only are Americans losing the three-meals-a-day habit, but they're strongly continuing the trend toward eating breakfast foods at any time of day. The company said in a news release that it's all indicative of the increasingly "free-form" dining habits many are following today.

"This is an age of all-day breakfast selections that can shape-shift their way through the day, multi-purposing for breakfast, lunch, post-work drinks and takeout, dinner, and midnight snacks," Packaged Facts Research Director David Sprinkle, said in the release. "Breakfast food menus and retail products can appeal to all budgets, all levels of appetite, and all food preferences and dietary requirements."

Over the 10 year period, from 2007 to 2017, Americans who agreed that breakfast is the most important meal of the day fell about 5 percent (from 57 percent in 2007 to 52 percent in 2017), according to the report. But there's still a strong belief in that notion, particularly when breakfast's importance to fueling the day is compared with lunch, which only garnered 18 percent of the votes as the day's most important. Dinner racked up a paltry 19 percent.

But the company said that breakfast is not just your basic bacon, eggs and toast anymore in Americans' minds, rather it extends to all types of biscuit and doughnut variations and batter-based dishes that are getting new personas as artisanal creations.

Functional juices, signature breakfast sausage sandwiches, and fruit and/or grain food bowls are also being seen as any time of day hunger-quenchers in today's world. Other big trends include:

The company said these findings are not only aligned with core consumer values today but should serve as guidance in developing new menu items and products.