Of the major publicly traded U.S. pizza brands, only two-brand parent, Rave Restaurant Group last week had much to celebrate. 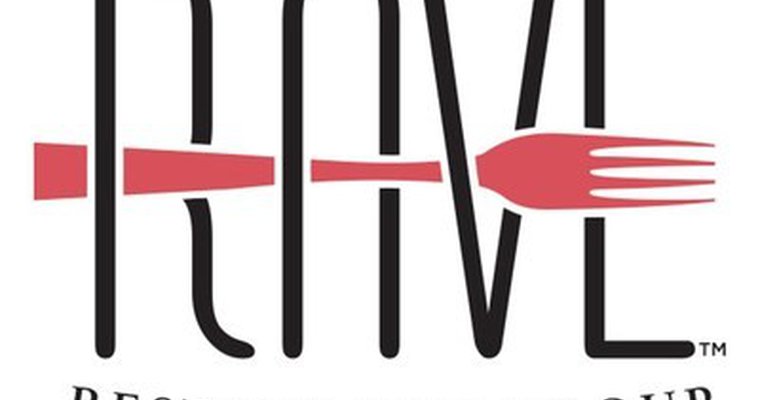 Pizza Inn and Pie Five parent company, Rave Restaurant Group lived up to its name last week, as the only major U.S. publicly traded pizza brand with anything much to "rave" about in trading activity. Rave ended the week at $1.76, up 5 cents from the previous week's close.

On the Chicago Mercantile Exchange, average prices for cheese last week were up, with barrels averaging 5 cents higher at $2.25 and blocks up 4 cents at $1.96. Closing prices for barrels came in at $2.23 last week, while 40-pound blocks ended at $1.97.

The U.S. Department of Agriculture said pizza cheese producers are expecting some upcoming ordering strength though demand is mixed, as buyers expect a potential price depression. However, block prices saw more up last week and barrels came down only slightly last Monday, after a bullish/short Thanksgiving holiday trading week.

Western inventories are available, but the U.S.D.A. reports that some market contacts feel current prices are not on par with supply. U.S. domestic prices for Parmesan and Romano have increased 8 cents.

Compared to the previous week, cash bids for wheat overall were mixed, while wheat export sales showed an increase of 8.4 million bushels for 2019-20. The price ranges for wheat last week were 3 cents lower to 15 cents higher, the U.S.D.A. said.

Still, the EIA reports that demand dropped from 9.20 million b/d to 9.03 million b/d, which is slightly higher than last year's 8.88 million b/d during the same week. Stock growth, amid robust demand, has helped to stabilize the national average.

The average price of a gallon of regular unleaded this morning was still down a healthy chunk from last month when prices averaged $2.62, compared to $2.57 today. Still, last year at this time we were paying 15 cents less per gallon with prices in the $2.42 range for regular. Mid-grade ($2.91) and premium ($3.18) followed the same trajectories in trends over the last month and last year.

Natural gas spot prices fell at most locations for the seven-day activity that ended on Dec. 4, according to the U.S. Energy Information Administration. The Henry Hub spot price rose from $2.33 per million British thermal units (MMBtu) to $2.37/MMBtu over that same period.

The net withdrawal from working gas totaled 19 billion cubic feet (Bcf) for the week ending Nov. 29. Working natural gas stocks total 3,591 Bcf, which is 20% more than the year-ago level and the same as the five-year (2014-18) average for this week.

The natural gas plant liquids composite price at Mont Belvieu, Texas, fell by 27 cents/MMBtu, averaging $5.77/MMBtu for the week ending Dec. 4. The prices of ethane, butane, isobutane, natural gasoline, and propane, all fell, by 8%, 7%, 5%, 4%, and 2%, respectively.

Pizza Marketplace and QSRweb editor Shelly Whitehead is a former newspaper and TV reporter with an affinity for telling stories about the people and innovative thinking behind great brands.

Wheat prices head for the heavens, as most pizza stocks struggle

Domino's share price still soaring, along with US gas prices