Unlike other concepts, weather positively influenced the chain's business during Q1. 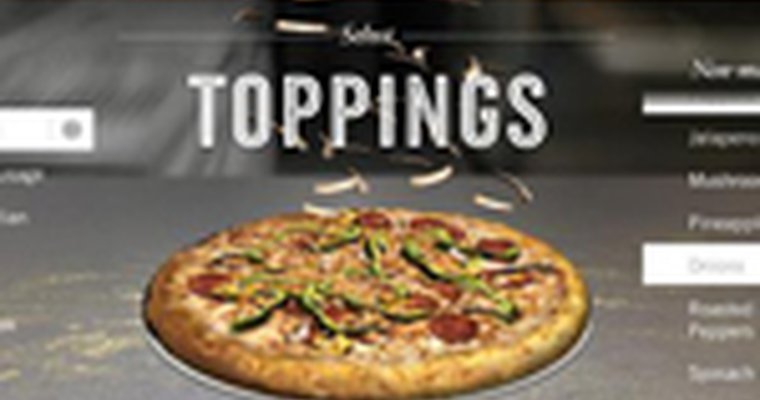 Domino's turned in another strong quarter for Q1, including a systemwide sales increase of 9.1 percent globally, and a 4.9 percent jump domestically.

And, although weather typically doesn't have an impact on the pizza chain's quarterly sales, the first quarter of 2014 was an exception. While most QSRs were adversely affected by extreme winter conditions, Domino's benefited by 1 to 1.5 percent, CEO Patrick Doyle said.

As has been the top story throughout the past few quarters, Domino's is receiving plenty of tailwinds from its digital investments. The company integrated Google Wallet with its Android ordering app in April, and shortly thereafter launched a new iPad ordering app that features a 3D pizza builder.

Domino's "Profiles" platform, introduced in September to shorten customers' time spent making repeat orders, is now up to 9 million users, Doyle said. In Q1, about half of mobile app sales were made using established Profiles.

Sales coming through digital channels now make up a solid 45 percent at the company, with some recent weeks at 50 percent.

"Technology is advancing our brand. The flexibility and convenience (it offers), we feel, is important for us to offer our customers," Doyle said. "It helps with profitability on every measure — higher ticket, order accuracy is higher for customers so customer satisfaction is higher. And, the profitability for orders is a little bit higher. We'll continue to make advances. We will continue to drive innovation at a very high pace in this area."

Domino's also received a boost from its new specialty chicken, or what Doyle called "boneless chicken with a pizza twist." The brand's launch fits a growing demand for boneless chicken, which has increased 11 percent in the past few years in the limited-service segment.

"(The specialty chicken) gives us an opportunity to showcase chicken in a way that's unique to Domino's. It's also good for store profitability," Doyle said. "Chicken is the second largest part of our business and is materially smaller than our pizza business. But it's a good-sized business and, right now, the way commodities (high cheese and beef prices) are moving, the fact that we've got a chicken-focused promotion is a good thing."

Doyle directly addressed the record-high cheese prices that took hold in Q1, and said the company expects those to continue easing, although not quickly.

International is also a lead story for Domino's. The brand hit its 700th unit milestone in India during the quarter, despite a "rough patch" with the market's economy. Doyle said he is also pleased with the progress made in Japan, where Domino's recently opened its 300th store.

Additionally, the company recently signed an agreement to expand in South Africa. This market, Doyle said, is young and increasingly digital and features a strong, emerging class, growing urbanization and a modernizing retail sector.

"Sub-Saharan Africa is roughly the same size as India. Stay tuned for more from this region," he said.