Rough week for Rave on the trading floor 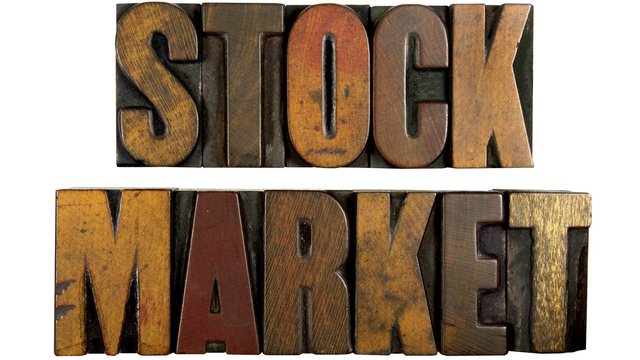 Last week was a rough one on the trading floor for Pizza Inn and Pie Five parent, Rave Restaurant Group, which watched its stock value nearly halve the company's overall price over the week's trading, ending Friday at $1.45, down $1.11 from the previous week's close of $2.56. About a half-hour after the markets closed Friday, however, Rave announced sweeping changes in its leadership teamwhich may make this one to watch in the week ahead.

Still, the two-brand company was not the only publicly traded pizza stock to tumble last week when two of its three larger competitors also rang in net losses in trading over the week. For instance, Papa John's International Inc. dropped down below $60 after hitting that mark for the first time in 19 months the previous week. The brand closed at $59.70 on Friday, down $2.06 from the previous week's closing number.

Pizza Hut parent, Yum Brands, also posted another loss last week, falling in value from $98.90 on Nov. 8, then dropping down to $98.28 last Friday.

The week's only winner was mega-brand, Domino's Pizza Inc., which again posted a gain — this time of 75 cents — to close Friday at $281.41. But fortunately, all pizza brands got some good news in the form of mostly lower commodity prices on everything from cheese to gas.

Overall, U.S. Cheese production continues at steady, to more active rates, with some U.S. Department of Agriculture contacts in the northeastern section of the nation reporting that mozzarella and provolone demand is stable, though the U.S.D.A. states that cheese markets are facing some downward pressure.

After barrel prices reached nearly $2.40 last week, they have begun to fall back to more realistic numbers, while block prices are unusually well below those of barrels. The U.S.D.A. said, in fact, that just generally, cheese markets are in a correction status, though most contacts for the department said they expected some market pushback, though no one really knows how steep a slide may occur. Similarly, U.S. domestic prices for Parmesan and Romano fell 5 cents to $4.01 to $6.10 for Parmesan and $3.82 to $5.97 for Romano.

Last week, the national average for a gallon of unleaded regular gasoline fell a cent to $2.60, where it's standing this morning, according to the American Automobile Association. That's 2 cents lower than the previous week and 6 cents lower than last month. Mid-grade ($2.95) and premium ($3.21) also were lower over the week and month, though not as dramatically as regular grades.

Net injections to working gas totaled 3 billion cubic feet (Bcf) for the week ending Nov. 8. Working natural gas stocks are 3,732 Bcf, which is 15% more than the year-ago level and equal to the five-year (2014-18) average for last week.

The natural gas plant liquids composite price at Mont Belvieu, Texas, rose by 4 cents/MMBtu, averaging $5.69/MMBtu for the seven days ending Nov. 13. The price of ethane and isobutane each fell by 3%. The price of natural gasoline and propane rose by 1%, and butane rose by 10%.

According to Baker Hughes, for the week ending Tuesday, Nov. 5, the natural gas rig count remained flat at 130. The number of oil-directed rigs fell by seven to 684. The total rig count decreased by five, and it now stands at 817. 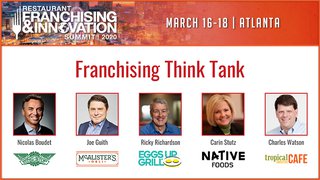 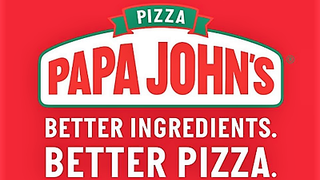