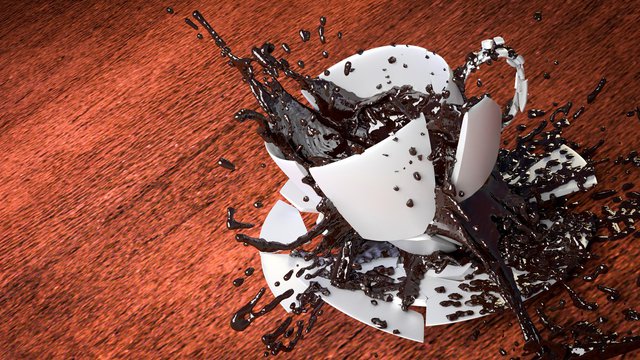 The restaurant industry is still rife with on-the-job injuries, though some of the nation's new eating and drinking trends are creating whole new categories of ailments. For instance, in coffee houses and cafes nationwide, barista wrist is regularly waylaying employees for more than a year, while falls and wounds from sharp objects are also lending themselves to a lot of lost time on the job.

An analysis of five years of workers' compensation claims indicates that on average, restaurant workers miss 30 days of work due to such incidents, according to the Restaurant Risk Report from AmTrust Financial Services, the fourth largest comp claims company in the U.S.

The company evaluated 84,006 claims made from 2013 to 2017 from its restaurant restaurant clients to develop the findings, which also include:

"Employee safety is a priority and, in this competitive environment where restaurants are vying for qualified employees, it is difficult when accidents and injuries cause time away from work," AmTrust Workers' Compensation Product Manager Matt Zender, said. "We felt that it was important to identify commons claims across the industry and offer suggestions to help restaurant owners protect their business and employees from work-related accidents.

"Our data supports the increasingly accepted belief that the repetitive stress injury known as 'barista wrist' is a very real condition as wrist injuries accounted for the most days of work missed."

The data also showed restaurant claims increase in the summer, when increased traffic lends restaurants to increase teams roughly four to five percent in June, July and August compared to other months. Similar to past years, July was the highest month for claims in 2017, with 13 percent more claims than an average month. 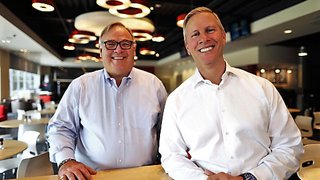 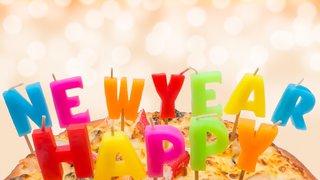